You can also explore our wide variety of GK Questions for Kids that are specifically designed to include all the age-appropriate skills to improve kids’ general knowledge.

If you are looking for free printable subject-wise worksheets for Nursery to Class 3 kids then check out Free Printable Worksheets for Kids.

>> The skin is the largest external organ.

>> Brain cells are the only cells that never regrow.

>> Our ears help us to keep our balance so that we do not fall.

>> The Venus flytrap can eat a whole cheeseburger.

>> Orchids are grown from seeds so small that it would take 30,000 seeds to weigh as much as one grain of wheat.

>> Rafflesia is the largest flower in the world. (It also has an awful smell!)

>> The Californian Giant Redwood trees are amongst the biggest, tallest, and oldest in the world.

>> More than 100 varieties of roses are found in the world.

>> The sugarcane that we eat is actually the stem of the plant.

>> Citrus fruits such as orange, lemon, and sweet lime are good for boosting our immunity.

>> Orange-colored fruits such as papaya and mango help in keeping our eyes healthy.

>> Berries such as strawberries, raspberries, and blueberries are good for our hearts and skin.

>> Strawberry is the only fruit that has seeds on the outside.

>> Ants live in colonies. An ant colony may nave a few dozen to several million ants. Ants are found almost everywhere on earth except in very cold places lite Antarctica.

>> Cockroach can live for several weeks without its head.

>> A dinosaur called Velociraptor has a name that means ‘fast thief’.

>> A blue whale‘s tongue is as heavy as an adult elephant and even bigger than a taxi cab.

>> The elephant is the only animal that cannot jump. 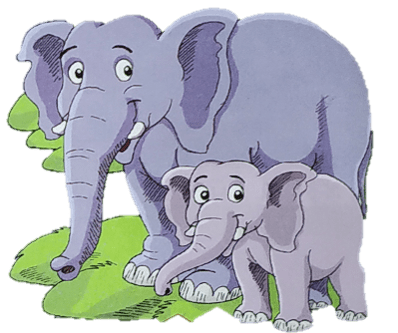 >> The cheetah is the fastest animal on Earth.

>> When a joey is born, it looks like a red bean. It then crawls into its mother’s pouch and remains there for a few months.

>> When cows and horses graze in fields, their dung falls on the ground and mixes with the soil. This improves the quality of the soil, making it better for plants and trees to grow.

>> Most crabs walk sideways. Some can also walk backward and forwards. Some crabs can swim.

>> The blue whale is the biggest animal to have ever lived on the Earth.

>> A feather is made of keratin — the same material that forms our fingernails.

>> The bee hummingbird is the smallest bird in the world. It is only around 5 cm long, including its long beak and tail.

>> A blackbird‘s call is called a whistle.

>> Till the end of 1800 AD, people used birds’ feathers as a pen. They used the wing feathers of geese and swans. These were called ‘quill pens‘.

>> Birds’ beaks keep growing throughout their lives; otherwise, the beaks would wear away and the birds would be left without any beaks!

>> The woodpecker makes its nest in the hollow of a tree. It makes a hole in the tree trunk with its hard and pointed beak lines the hole with grass and lays its eggs there.

>> The guillemot does not make a nest. It lays its eggs on bare rocks, but the shape of the egg prevents it from rolling off.

>> Among penguins, it is the father who takes care of the eggs.

>> Sweden is a country where there is a hotel that is entirely made from blocks of ice. Even the beds are made of ice.

>> The flag of Nepal is the only flag in the world in the shape of two triangles. 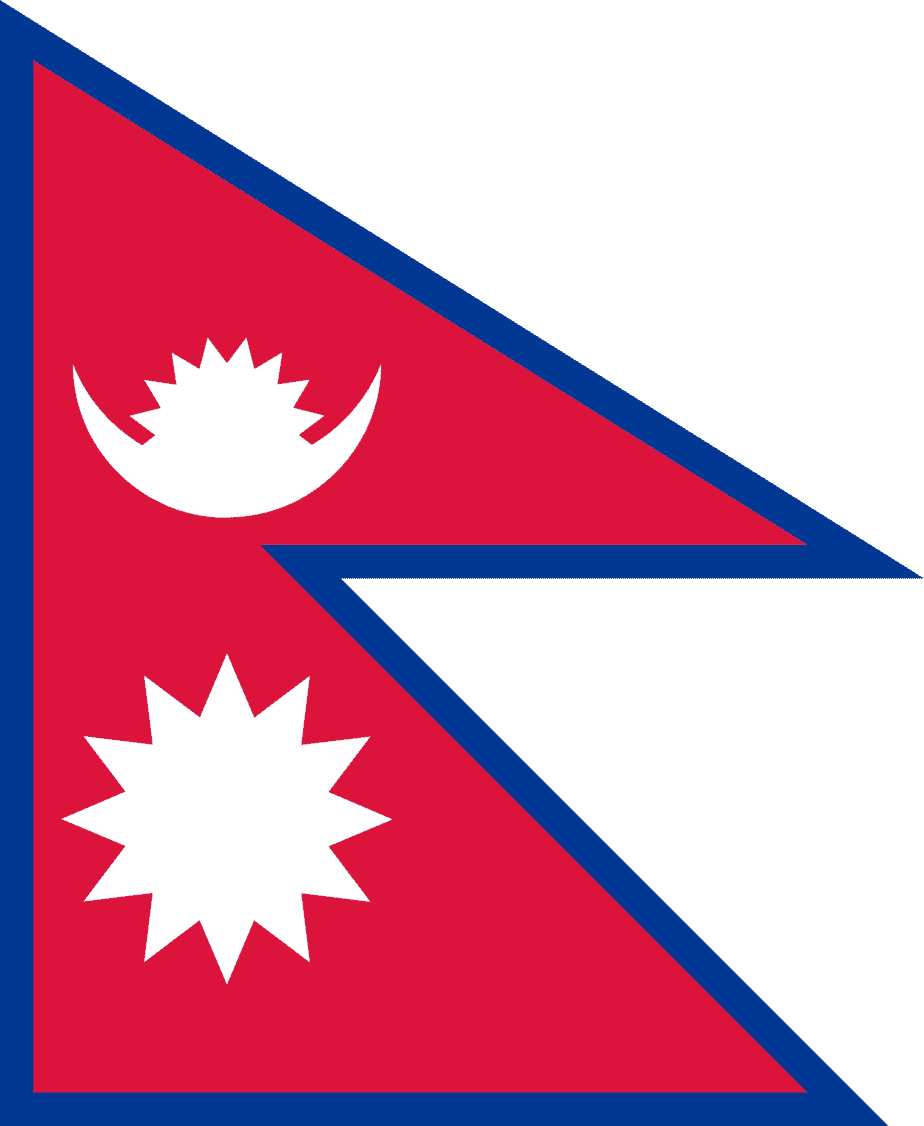 >> The railway network in India is the largest in Asia and the fourth largest in the world.

>> Matheran is a small town in India. It has no cars, scooters, or buses. The only transport (other than an ambulance) is either a hand-drawn rickshaw or a horse. It is a pollution-free town.

>> The water in some rivers flows with so much force that over time it changes the shape of the land.

>> People who live in extremely cold climates use the skin and fur of animals to make clothes. These clothes are very warm.

>> Only six countries are bigger in size than India. They are Russia, Canada, the USA, China, Brazil, and Australia.

>> Burj Khalifa is the tallest building in the world. It has 163 floors.

>> With a compass, it is always easy to find directions even when it is cloudy or dark.

>> Clouds fly higher during the day than the night.

>> You study in a school. The word school is also a collective noun for a group of fish or whales.

>> In ancient times, people did not know how to write. To send messages to faraway places, they used to beat drums or send smoke signals.

>> A few hundred years ago, people would send messages tied to the feet of carrier pigeons.

>> The sun is a star. It looks bigger than the stars that we see at night because it is closer to the Earth than the other stars.

>> We must never look straight at the sun. It is so bright it can make us blind.

>> There are aircraft in which a single person can fly. There are also aircraft that use the sun’s energy.

>> A rainbow can occur only when the sun is 400 or less above the horizon.

>> The Olympic symbol has five rings. A person who participates in the Olympics is called an Olympian.

>> 21st June is observed as the International Day of Yoga throughout the world.

>> Recycling one aluminium can saves energy to run a 100 watt light bulb for twenty hours, a computer for three hours, and a TV for two hours.

>> In many Indian cities, there is enough air pollution to damage our lungs and cause asthma—a disease that makes it difficult to breathe.

>> Muslims fast through the month of Ramzan (Ramadan). After that, they celebrate Eid-ul-Fitr. A special prayer or namaaz is held at mosques. People then wish each other and distribute sweets.

>> The names of the holy books of:

>> There are huge ships which are cities within themselves. They have shops, clubs, swimming pools, and play areas. 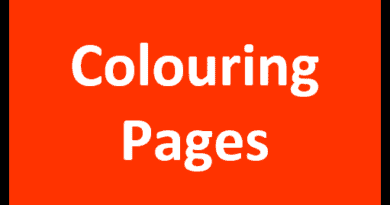 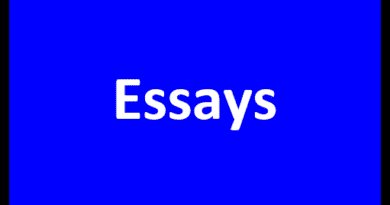 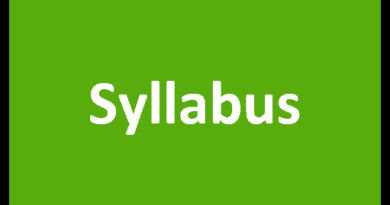